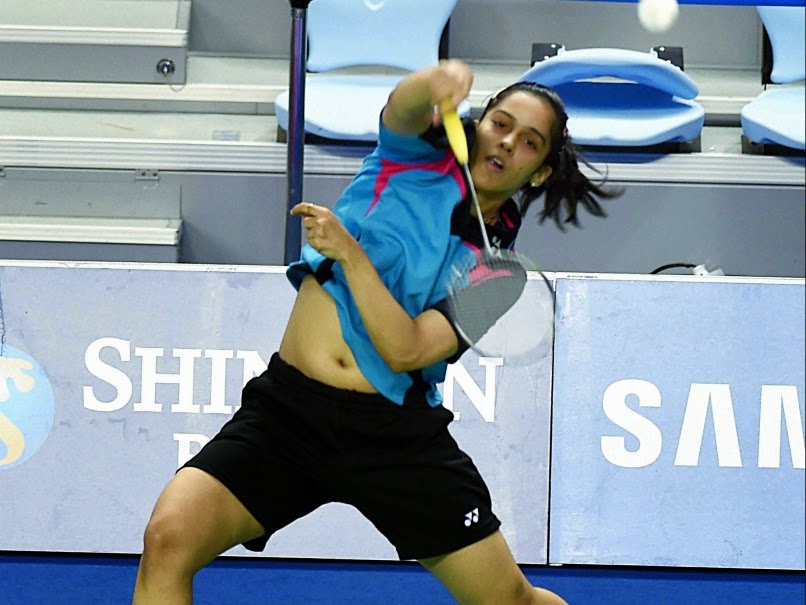 Pashupati Paneru brought an end to his illustrious badminton career on Friday. His envious CV boosts of having clinched badminton titles in all the national tournaments he had participated in except once when he finished runner-up.
His current designation is even more attractive. He has settled down in the US and has been affiliated with two badminton clubs—Boston and Maugus—as a coach. A rare feat for a Nepali player outside the martial arts discipline. Paneru will also shepherd the U-19 team from the US to the Panama International tournament in July.
Paneru, who hails from the far west Kailai, had come back from the US seeking a fairy tale ending to his playing days, which, in his own words he was denied.
“I have gained a lot from badminton. I owe my comfortable lifestyle and my bright future prospects to this beautiful game,” speaking to The Post Paneru said, “But I deserved a better farewell.”
The 31-year-old ruffled the feathers of Nepal Badminton Association (NBA) when he left for the land of opportunities in the peak of his form, to attend trainings in the US in 2008. This rubbed the NBA on the wrong side. The southpaw, who has won two bronze South Asian Games medals in the team events questioned, “I had not defected. Is leaving the country legally in search of better future a crime?”
The only training he received in his decade-long career was two months training in China. “As a result I got the opportunity to participate in the 15th World Badminton Championship in 2006.
“The top 32 players from the world get to participate in the championship. The experience in such a championship was massive.”
On the eve of his departure to the US he was saying that NBA needs a massive reform. “NBA needs to review its policies. When so much has changed in the country,
sports policies too should be reviewed,” he said.
During the long interview he kept on zeroing on at players security. “I have a very humble background. I had to look for the options available when playing for the nation’s pride did not provide any source of income to the family.
“For this reason NBA refused to organise the retirement announcing programme I had requested them for at the eleventh hour.”
According to him the only time he had a job was when Nepal Police Club hired him for a year and a half. But when things did not work out he called it quits. Back in the US he won the New York Open, CT Open and Mid-Atlantic Open and is currently enrolled in a coaching course. “Players are not asking for much. A part time coaching jobs at schools or a tie up with a sponsor is not too difficult a job.”
This is not just Paneru’s story. Players here face the dilemma of continuing the game they have mastered or kick starting a new profession. Remaining silent on these matters is not a solution, neither is turning a blind eye to it.
He has made an extraordinary leap from a payless player to a professional coach. His success story can be a lesson for upcoming players. If you work hard and do not give up, you have ways of remaining in the game even after you hang up your boots.
As for Paneru his journey from Dhangadi Bazaar to Boston has been extraordinary. Warm wishes for your second innings.
6:28 PM
Unknown
Badminton 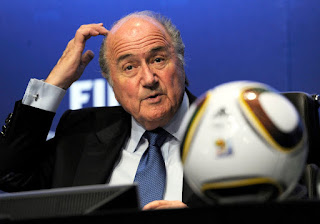